Ms. Alch began her ballet training at age four in the Vienna Conservatory, Vienna, Austria and completed her training at the Vienna State Opera. Her first professional engagement followed after receiving her diploma as a soloist in dance at age 15. In the summer in 1960 in Cannes, France, she studied in an advanced student seminar under teachers Rosella Hightower, Anton Dolin, Jerome Robbins and Alicia Markova and with such illustrious fellow students as Rudolf Nureyev, Eric Bruhn and Milorad Miskovitch.

Ten years of professional experience followed in opera theaters of Klagenfurt, Gratz, and Salzburg (summer festivals under Herbert von Karajan with ballet master Waszlav Orlikovsky). In the United States, she performed with Ballet Metropolitan for five years with director Wayne Soulant. Her first choreography in the United States was in the production of Smetana’s The Bartered Bride, an opera theatre production at SUNY-Fredonia.   She also has choreographed La Traviata, Die Fledermaus, Romeo and Juliet and un Ballo in Maschera for Opera/Columbus, in Columbus, Ohio, and The Merry Widow, The Magic Flute and Carmen for Ohio State University.

Ms. Alch also has held staff teaching positions teaching ballet and ballet history at Shenandoah Conservatory of Music, in Winchester, Virginia. She operated her own private ballet studio while living in Columbus, Ohio. She was rehearsal director for the Columbus Dance Ensemble and taught on the staff of Ballet Metropolitan. She served as president of the Lily Dale Fine Arts Council for ten years and also served on the Lily Dale Board for six years.

Most recently Ms. Alch served as a guest ballet instructor at SUNY Fredonia.  She has been recognized as the YWCA Jamestown Woman of Achievement in Arts and Culture 2015.

Ms. Alch has been artistic director with CRYB since 2000. 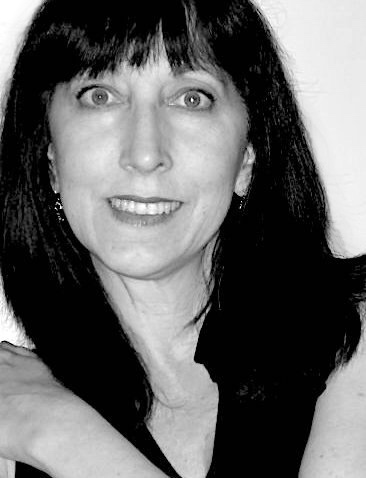 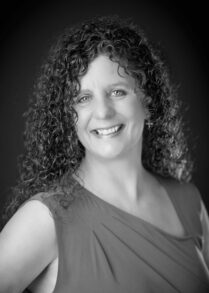 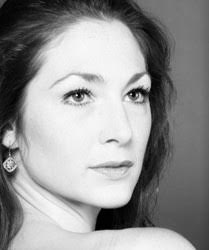 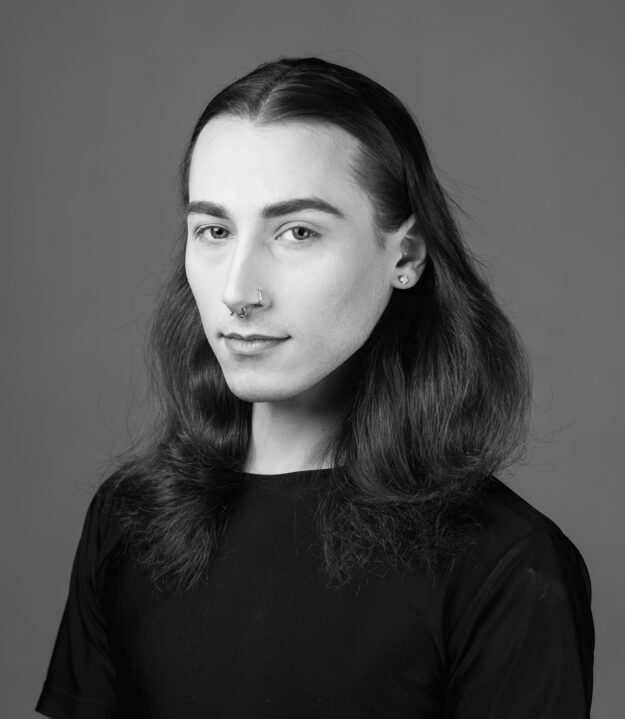 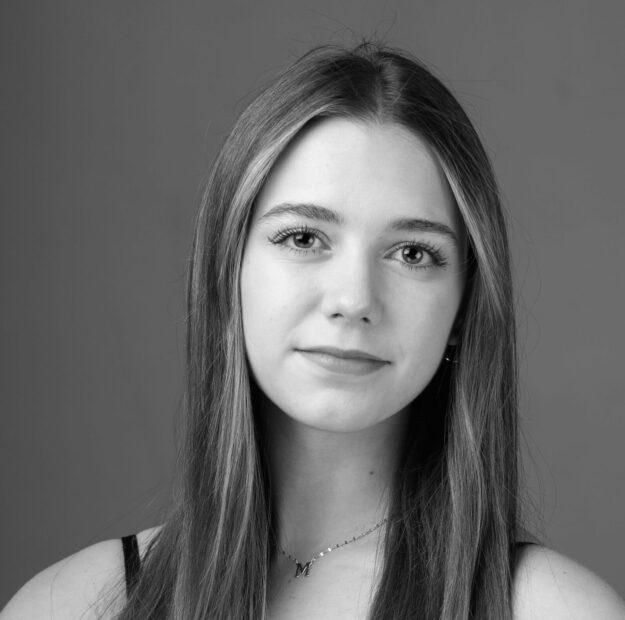 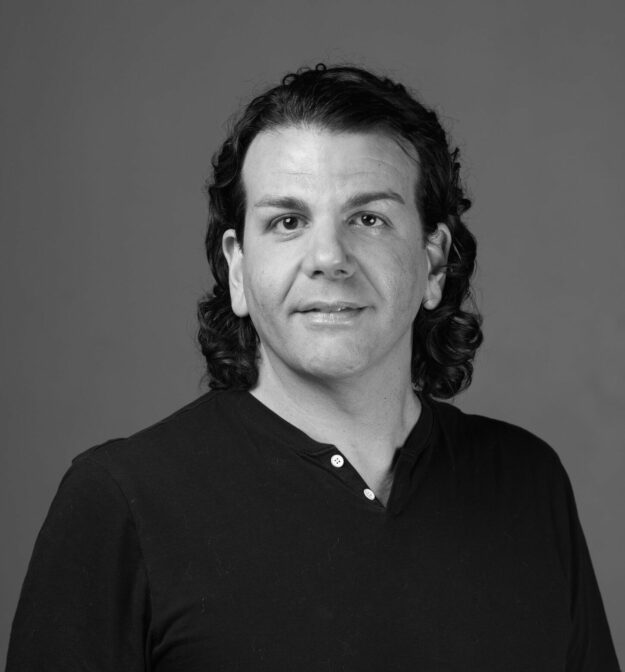